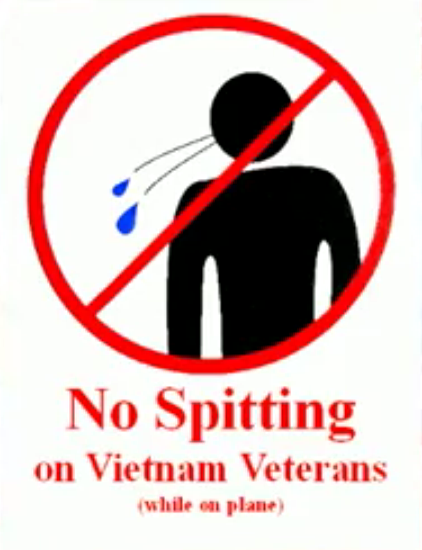 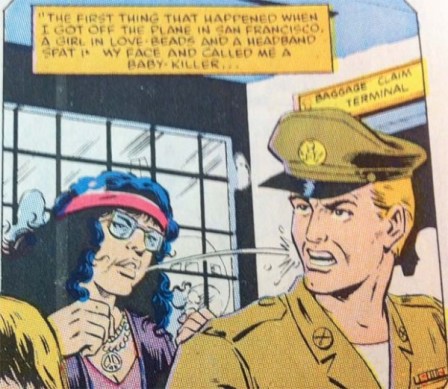 In today’s society, the public world sees the U.S soldiers as heroes that are protecting our homeland, and defending our freedom. Most of the images and videos about the U.S soldiers we often seen are mostly positive. We believe in that they’re the true heroes that are risking of their own lives for their country, and should always be respected and honored by the public. Therefore, it will really be a really big surprise for our generation to see that the soldiers are been treat terribly with disrespect and dishonor, but it’s really something that actually happened to most of the U.S soldiers back in the nor far ago Vietnam War era in this same country we are living in today. 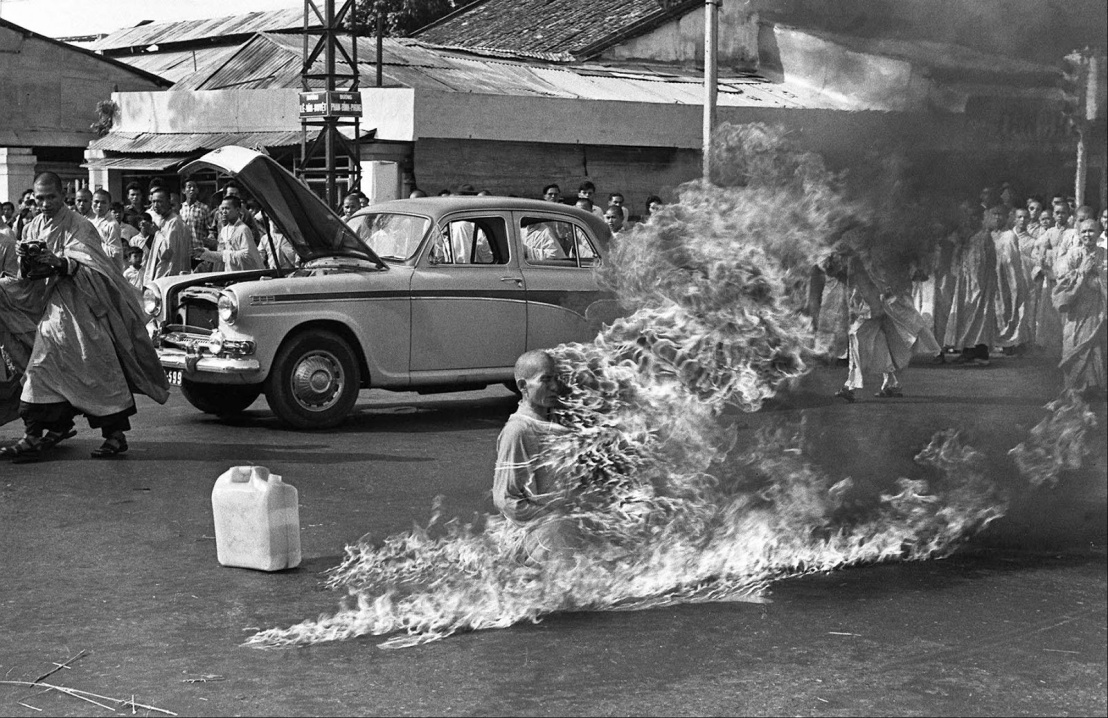 (Thich Quang Duc’s Self-Immolation, as known as The Burning Monk)

We all know that the Vietnam War was a really controversial war that the United States were involved in. During the war, most of the United States public was strongly against the war, and one of the biggest reasons was the involvement with the media world. In Alan Roah’s article “Media Roles in The Vietnam War”, he talked about that: “During 1960 and 1964, the war started to come to many American living rooms and usually with bad news. On the media, the battle of Ap Bac was described as a debacle of the South Vietnamese Army. The Buddhist Crisis highlighted by the famous picture of Thich Quang Duc’s self-immolation portrayed Diem’s regime as a brutal and dictatorial regime. The media began to influence public opinion in a negative way, and that became a matter of concern to the government” (1). From this information, we can easily find out that in a time period where the televisions are the biggest source for public’s information, how powerful the media is on public opinions. Also, the famous picture of Thich Quang Duc’s self-immolation that is mentioned in the article is also one of the pictures that are so powerful that we still discuss today. Both for people back then and today, it’s much more than just a picture. Back in the old days, it affects on people’s opinion on the war that eventually led to our soldiers who are fighting the war oversea. 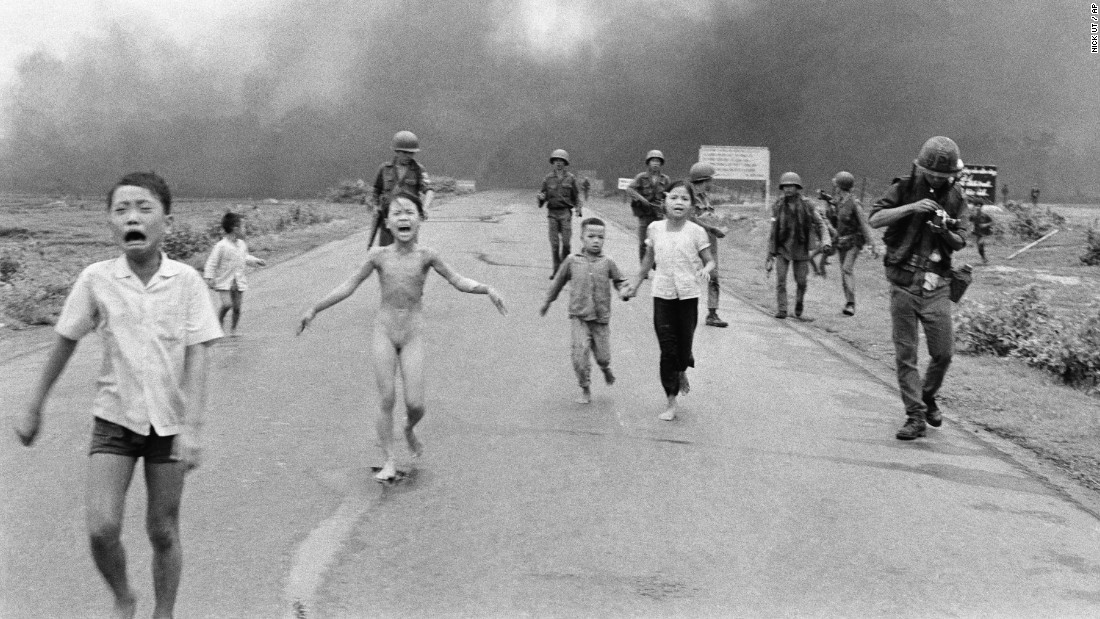 After viewing the impact that the media world brought on the Vietnam War and the U.S soldiers who were in the war, we can easily understand the reasons why the U.S soldiers were the targets of the general public. There are no wars are beautiful, all of them are cruel. There are always countless of civilians are being killed in all the wars, but we never see any of the U.S soldiers in Iraq are being called “Baby Killers”, so why should the public call the U.S soldiers in Vietnam these names? It’s clearly because of the negative images that the media set up for the public. When we are only seeing the negative side of certain thing, we will unwillingly started to believe that it’s negative. The soldiers are never changed, they are always oversea receiving orders, and doing their jobs. But the media have changed, and its change is too powerful.

This is a text widget, which allows you to add text or HTML to your sidebar. You can use them to display text, links, images, HTML, or a combination of these. Edit them in the Widget section of the Customizer.